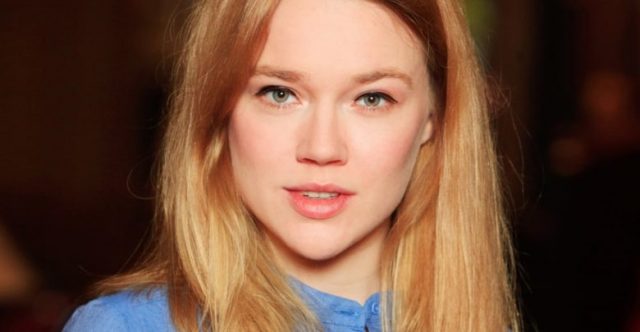 Jemima West’s weight and other measurements are visible in the table below. Check it out!

Jemima West is an Anglo-French actress. She is best known for her portrayal of Isabelle Lightwood in the 2013 film adaptation of The Mortal Instruments: City of Bones, and for her role as Alice Whelan in the British drama series Indian Summers. She also played Vittoria in the second season of The Borgias. West’s other notable works include Maison Close (2010–13), Ben et Thomas (2008), Grand Star (2008), Lines of Wellington (2012), United Passions (2014), and Kidnapping Freddy Heineken (2015). Born on August 11, 1987 in Paris, France, to English parents, her father is an accountant and her mother is a business interpreter. Jemima attended the Sorbonne and graduated in the history of art while taking acting classes in the evening. She made her acting debut at the age of 12, appearing in the 1999 film The Messenger: The Story of Joan of Arc, directed by Luc Besson.

I remember being a student, and I would go every Friday to the Louvre and stay for ages, just walking around.

I’m completely English, but I grew up in Paris and went to school here. My parents moved when I was five.