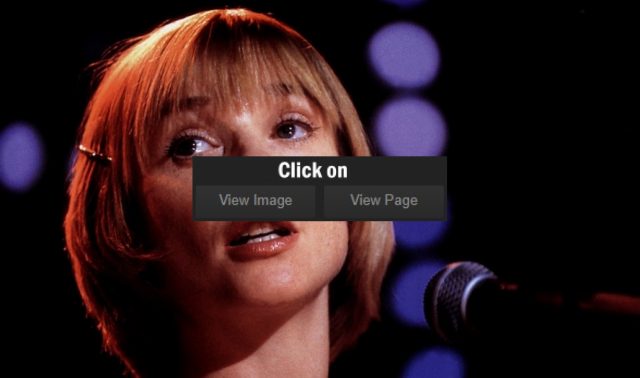 Jane Horrocks’ shoe size and other measurements are visible in the table below. Check it out!

Jane Horrocks is a British actress known mainly for her roles as Bubble and Katy Grin in the BBC comedy television series Absolutely Fabulous. Her notable film appearances include: The Rise and Fall of Little Voice, Little Voice, The Witches, Life Is Sweet, Chicken Run, Corpse Bride, and 2013’s Sunshine on Leith. For her role in The Rise and Fall of Little Voice, she was nominated for the 1993 Olivier Award for Best Actress, and received Golden Globe and BAFTA nominations for the role in Little Voice. Born Barbara Jane Horrocks on January 18, 1964 in Rawtenstall, United Kingdom, to parents Barbara and John Horrocks, she is the youngest of three children. She was educated at Balladen County Primary School, Oldham College, and Royal Academy of Dramatic Art. She has been in a long term relationship with Nick Vivian. Together they have two children.

I found that I could make people laugh doing people like Shirley Bassey. Fortunately it worked.

I can’t read a note of music. I just do it all from ear.

I find singing as somebody else very liberating, it just frees me up.

Usually, certainly British singers, adopt an American accent when they sing and I think that usually people are thinking of somebody else, but I just think of very specific people.