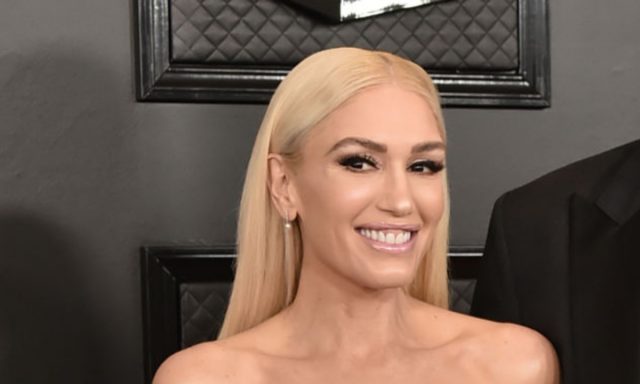 Gwen Stefani’s height and other measurements are visible in the table below. Check it out!

Short Bio
Gwen was born October 3rd, 1969 in Fullerton, California. She is known as a co-founder and vocalist in the rock band No Doubt. Her first solo album named Love. Angel. Music. Baby. was released in 2004 and was very successful. She won the World’s Best-Selling New Female Artist at the World Music Awards in 2005. Gwen is married to British musician and has two sons with him. According to the Billboard magazine is Gwen the 54. most successful artist and 37. most successful Hot 100 artist in the years 2000-2009.

Now I’m a wife and a mother of two. It’s a really different role. I always referred to No Doubt as a marriage, because that’s what it’s like to be together for so long and go through what we’ve been through. I can’t really have that relationship with them anymore.

I don’t mean this in a stuck-up way, but I needed an attitude song.

You know, I was chubby when I was a little girl. And I have all those issues everyone else has. But I try not to. And I’ve learned over the years that it’s such a waste of time. And people like me whether I’m a little bit fatter or not.

Sometimes you have to sacrifice your performance for high heels.

Being in a band you can wear whatever you want – it’s like an excuse for Halloween every day.