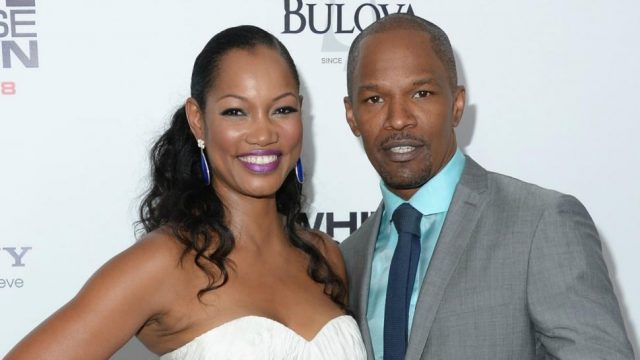 Garcelle Beauvais’ height and other measurements are visible in the table below. Check it out!

Garcelle Beauvais is a Haitian–American actress, television personality, author and former fashion model. She is best known for her portrayal of Francesca “Fancy” Monroe on The WB television sitcom, The Jamie Foxx Show, and for her role as Valerie Heywood on the ABC crime drama, NYPD Blue. Other notable television roles include Cynthia Nichols in Models Inc., Ms. Maya Bradley in Opposite Sex, Nora Gage in Eyes, Hanna Linden in Franklin & Bash, Nancy in Merry Happy Whatever, and Vernoica Garland in Tell Me a Story. Her movie credits include Double Take, Bad Company, Small Time, and A Girl Like Grace. Since 2020, Beauvais has been a cast member on Bravo’s hit reality television series The Real Housewives of Beverly Hills. Born on November 26, 1966 in Saint-Marc, Haiti, to parents Marie-Claire Beauvais and Axel Jean Pierre, her parents divorced when she was a child, and she moved with her mother to the United States at age seven along with her six elder siblings, and settled in Peabody, Massachusetts. At at 17, Beauvais began modeling for companies like Mary Kay and Avon. She has appeared magazines for Essence and Ebony, and was the cover model for Jet’s June 6, 2011 issue. She also was in Playboy’s August 2007 issue. She first gained attention as an actress with her role in the primetime Aaron Spelling soap opera Models Inc.. She was married to Daniel Saunders from 1991 to 2000 and Mike Nilon from 2001 to 2011. She has three sons.

Adultery is the ultimate deal-breaker for me. I would rather be alone than in a relationship that doesn’t honor me.

Divorce isn’t one-sided, and I am by no means perfect. Becoming accountable for my role in the relationship was very empowering.

Conversations between parents and kids are important – about race issues, about all kinds of things, about heritage.

It only took one text message to change my life. That’s when I discovered my loving husband had been unfaithful. His infidelities ended our marriage.

My parents split up when I was 3 years old, and I lived with my mother.