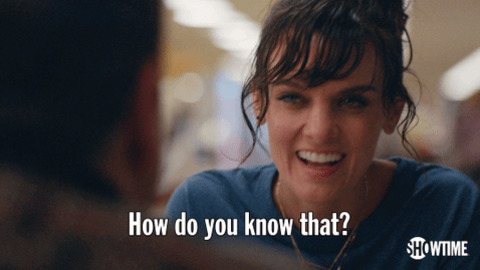 Frankie Shaw’s height and other measurements are visible in the table below. Check it out!

Frankie was born November 11, 1986 in Boston, Massachusetts. She studied at the Milton Academy and also at Barnard College. Her first smaller roles came in 2005. Shaw played so far in Blue Mountain State, Mixology, Someone Marry Barry, and many more. Main role in ABC’s show SMILF could be the new peak of her career. In the past, Shaw dated fellow actor Mark Webber and they even have a one child together. However, they broke up and in 2016 she married producer Zach Strauss.

I moved to L.A. because I didn’t want to be in New York anymore. And I knew if I wanted to act, it would have to be in one of those places.

I want to disappear in a role.

We had no money. My family was in Southie; I was in affluent Brookline. I don’t know if it’s my personality or the circumstance, but it all kind of led to this feeling of being an observer on the outside.

When I first had Isaac, I only owned a mattress. Now I have a show?

There’s this idea that motherhood is as American as apple pie, but yet we don’t support it with any government assistance.