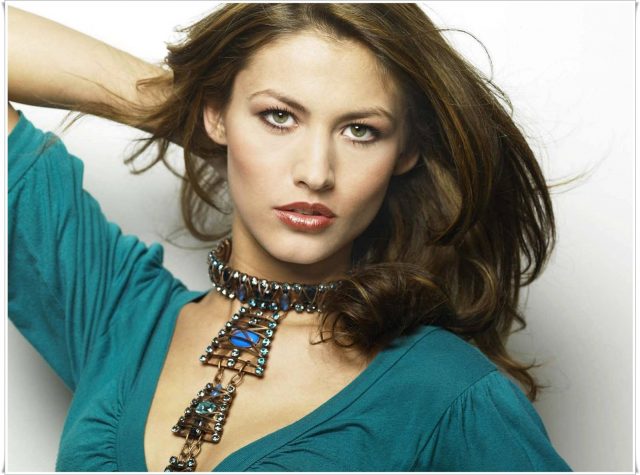 Fiona Erdmann’s shoe size and other measurements are visible in the table below. Check it out!

Fiona Erdmann is a German model, actress and reality television personality who placed fourth in the second season of the German competitive reality television series Germany’s Next Top Model. She was on the cover of Playboy Germany for the May 2008 issue, and was appeared in FHM Germany and shot for SKODA. She has walked for designers such as Sebastian Ellrich, Patrick Mohr and Irene Luft, and also walked in Mercedes Fashion Week. As an actress, she has appeared in Anna und die Liebe, Alarm für Cobra 11 – Die Autobahnpolizei, Turbo & Tacho, and Dr. Klein. Erdmann is represented by the agencies Divina Model Management, Ice Models, MGM Models and Max Models. Born on September 9, 1988 in Saarbrücken, Germany, to parents Luzie and Gerd Erdmann, Erdmann studied design and product design prior to being cast on the second cycle of Germany’s Next Topmodel. On December 28, 2010, she married Mohammed.