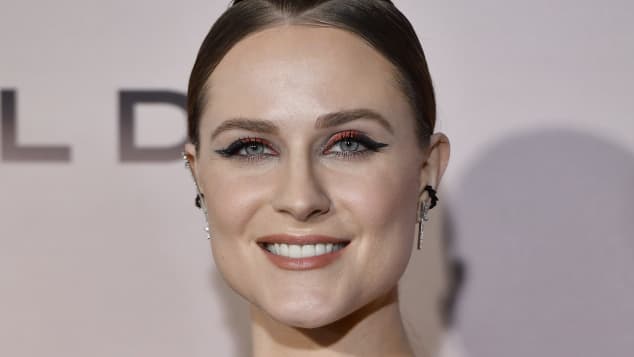 Evan Rachel Wood’s weight and other measurements are visible in the table below. Check it out!

Short Bio
Evan Rachel was born September 7, 1987 in Raleigh, North Carolina. She pursued her acting career since young age and was therefore home-schooled, receiving her high school diploma already at 15. She dated controversial musician Marilyn Manson. She married actor Jamie Bell in 2012. They have one kid, born in 2012. However, Jamie and Evan are living separated now. Wood played in Once and Again and True Blood. In 2015, she will appear on new series Westworld as Dolores Abernathy.

I hope to have a career like Jodie Foster, going from child to adult actress.

Just look at the messages today’s media are sending everybody, from TV and commercials to actors and singers. Kids are just drowning in that 24-7 and it’s getting really bad.

I’ll never forget my 24th birthday when my tooth got punched out. And for a second I was like, it would be really hilarious if I sold it on eBay. But I can’t, that’s just too creepy. I don’t think I can go there.

I don’t want to have another baby, but my little sister is adopted, and I was hoping that one day I could do that…There are so many possibilities.

I didn’t really get a normal childhood.