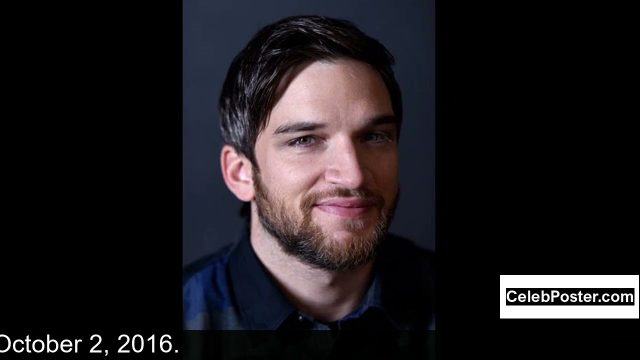 Evan Jonigkeit’s height and other measurements are visible in the table below. Check it out!

Evan Jonigkeit is an American actor. He is known for his roles in television, such as Easy, Frontier, and Sweetbitter, and in the films X-Men: Days of Future Past, Bone Tomahawk, Whiskey Tango Foxtrot, and the 2016 Tallulah. Born on August 25, 1983, he grew up in Bucks County, Pennsylvania. He is a 2001 graduate of Neshaminy High School. He made his debut in 2007 appearing in a short movie, Sarah + Dee. On October 2, 2016, Evan married actress Zosia Mamet.