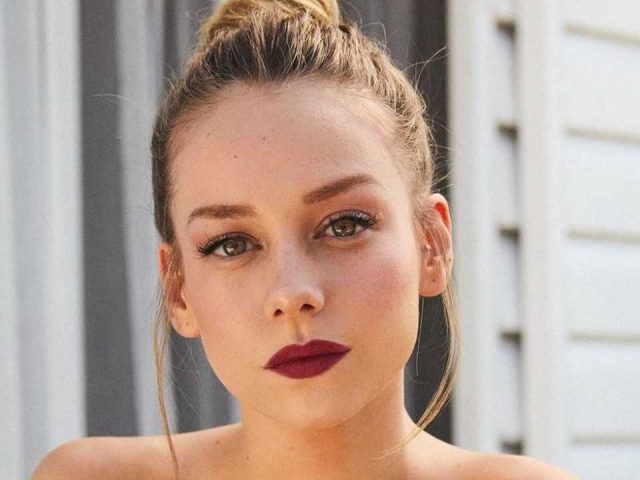 Ester Expósito’s height and other measurements are visible in the table below. Check it out!

Ester Expósito is a Spanish actress. She is best known for playing the character of Carla Rosón in the Netflix’s original series Elite. She has also appeared in Vis a vis, Que Dios nos perdone, Estoy vivo, La caza. Monteperdido, Tu hijo, Veneno, and Alguien tiene que morir. She won the Madrid Theater Awards in the Best Actress category in 2013 and 2015. Born on January 26, 2000 in Madrid, Spain, she became interested in acting from a very young age. Her first role was in the 2016 series Vis a vis. She was in a relationship with her Élite co-star Álvaro Rico. Their relationship lasted until October 2019.