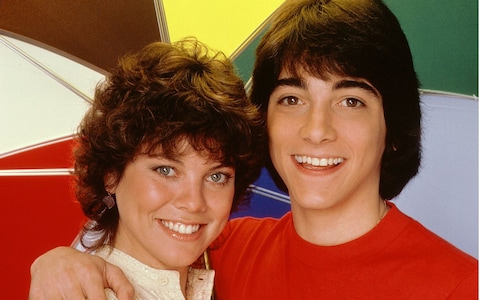 Erin Gray’s weight and other measurements are visible in the table below. Check it out!

Erin was born January 7, 1950 in Honolulu, Hawaii. She pursued college degree at UCLA but later dropped out of school and focused at acting instead. This proved to be the right decision on her case. Her numerous appearances include Jason Goes to Hell: The Final Friday, Six Pack, Buck Rogers in the 25th Century, and Silver Spoons. She was briefly married to Ken Schwartz. Her second husband is Richard Hissong.

If you don’t have a child, you’re not a real woman. I know the ERA people will kill me for saying that.

I had a really negative look at the night-life side of Hollywood, which I really didn’t like. I went to New York to focus on modeling, and then of course found that New York was not any different from Los Angeles.

Every once in awhile I like to play dark ladies, crazy ladies, but most often I look for characters that are strong, intelligent, caring – usually earth women, because that’s basically how I see myself.

A woman can be in charge!

My mother and I always had full adult communication.