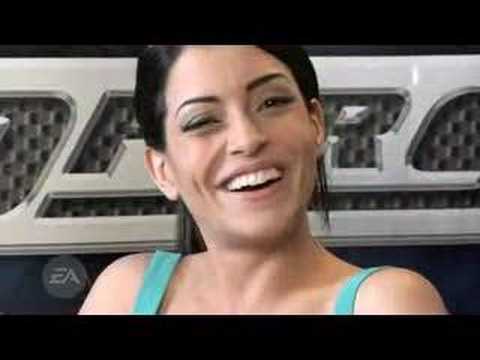 Emmanuelle Vaugier’s height and other measurements are visible in the table below. Check it out!

Emmanuelle was born June 23, 1976 in Vancouver, Canada into a French Catholic family. Her career as an actress started in the mid 1990’s when she appeared for example in Highlander: The Series. Later on, attractive Vaugier played in A Nanny for Christmas, Smallville, and CSI: NY where she appeared as detective Jessica Angell.

I like animals, I really do, but some animals are just meant to be eaten.

When I have a little down time, I like to go to the gym and try to bank some hours there. I like to spend time with my dogs, go hiking, do a little traveling.

When I was modeling in Japan, I could blend in a little because of my hair, but my roommates with blonde hair got harassed. People would touch their hair and grope them in the subway. Actually, a lot of groping happens in the subway in Japan, but that’s probably true of subways everywhere.