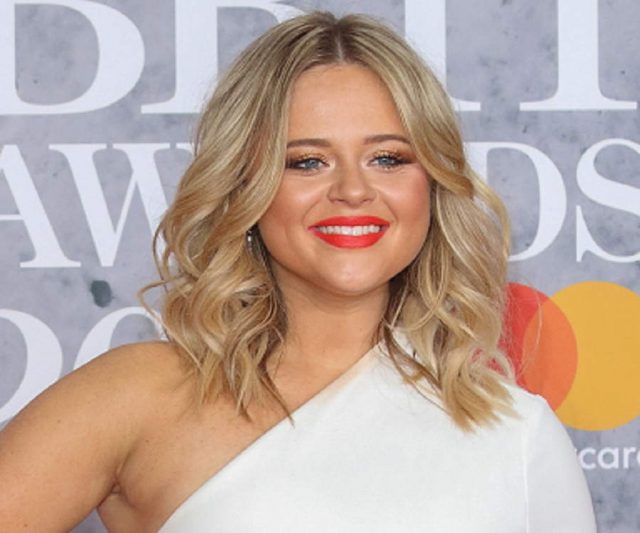 Emily Atack’s height and other measurements are visible in the table below. Check it out!

Emily Atack is a British actress, television personality, and author. She is best known for portraying Charlotte Hinchcliffe on the E4 comedy series The Inbetweeners from 2008 to 2010. Atack’s other notable works include Keith Lemon shows, Lemon La Vida Loca, The Keith Lemon Sketch Show and The Keith & Paddy Picture Show. Her film credits include Outside Bet, Dad’s Army, Zombie Spring Breakers, Lost in Florence, Iron Sky: The Coming Race and Patrick. In 2018, Atack appeared on I’m a Celebrity…Get Me Out of Here. Born Emily Jane Atack on December 18, 1989 in Luton, United Kingdom, she is the daughter of actress and singer Kate Robbins and musician Keith Atack. She has two younger siblings, a sister named Martha, and a brother, George. In 2019, she began dating TV director Rob Jowers.

I take each thing as it comes and appreciate everything that’s in front of me now because people in this industry are so fixated on the next thing that they don’t enjoy the moment. It passes you by, and all of a sudden, it’s over.

I have been through a lot in my life, my parents divorced when I was 16, and it was a very difficult time.

My ex-boyfriend didn’t hear me fart once, and we were together six years. I hated the thought of grossing him out, so I think some things should be left to do privately.

It is hard as an actor when you are typecast at a really young age and come out of that pigeonhole thing.

I can survive in the jungle, so now I can do anything.