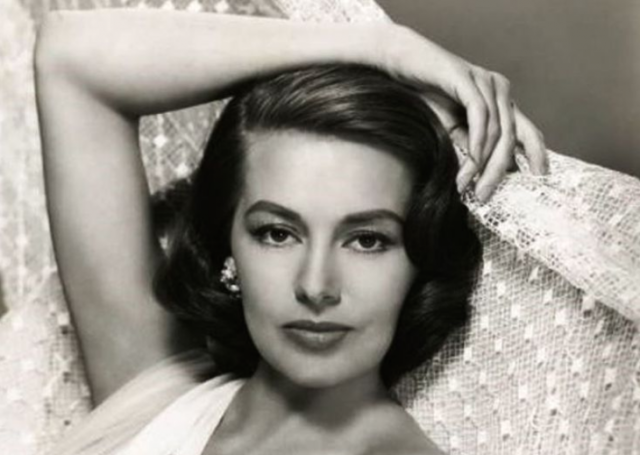 Cyd Charisse’s weight and other measurements are visible in the table below. Check it out!

Cyd was born March 8, 1922 in Amarillo, Texas. At early age, she studied ballet in Los Angeles but later slowly transitioned from dancing to acting. Her first movie was Something to Shout About in 1943 and she played well into 1990’s. Charisse married twice and had 2 kids. Fun fact: Cyd was the aunt of Star Trek actress Nana Visitor who played Kira Nerys on Deep Space Nine. She made it also to 2001 Guinness Book of World Records as Most Valuable Legs since she received $5 million insurance policy on them in 1952.