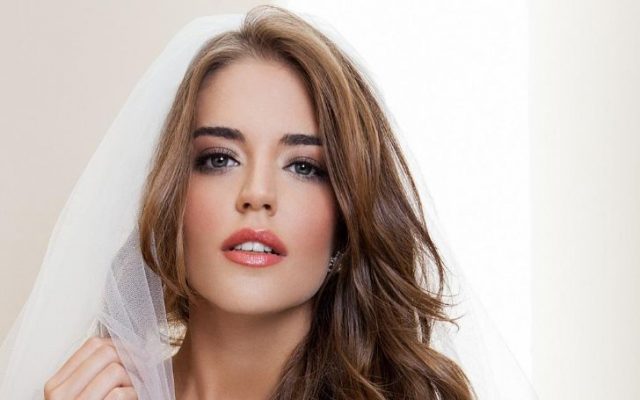 Clara Alonso’s height and other measurements are visible in the table below. Check it out!

Clara Alonso is a Spanish fashion model who has been the face of GUESS and AX Armani Exchange. In 2008, she was the only Spanish model to walk in the Victoria’s Secret Fashion Show since 1999. Alonso has walked for Bottega Veneta, Oscar de la Renta, Tory Burch, Cynthia Steffe, Luisa Beccaria, Brian Reyes, Nanette Lepore, Luca Luca, Diane von Furstenberg, Lela Rose, Prabal Gurung, and Abaeté. Born on September 21, 1987 in Madrid, Spain, Alonso did not start modeling until she finished her studies. After completing her studies, she coincided with John Pfeiffer, a casting director who secured her several jobs abroad. She debuted with Resort 2009 fashion show in which she walked the ramp for Diane von Furstenberg. In 2012, she began dating David Feito.