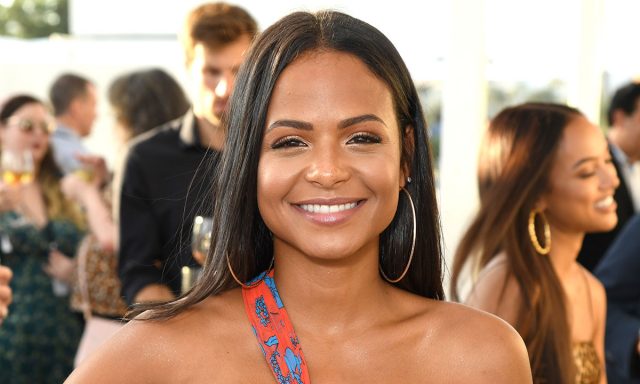 Christina Milian’s height and other measurements are visible in the table below. Check it out!

Short Bio
Christina was born September 26, 1981 in Jersey City, New Jersey. She has African-American and Cuban ancestry. Milian has two younger sisters. Her film career started with minor roles in 1998 The Wood and 1999 American Pie movies. In 2013, she will be starring as Taylor in romantic comedy Baggage Claim, where the main character is portrayed by Paula Patton. Milian’s discography includes following albums: Christina Milian, It’s About Time, So Amazin’.

Being in the music business is a totally different industry right there.

I had actually been on tour in Japan and I had my own world tour that I was doing. I was used to doing a show for an hour, so I was always learning choreography.

I did a theatrical musical, Annie Warbucks, when I was 11. We did a tour and we stopped by Los Angeles.

I signed to Def Jam and within two months, I heard that Ja Rule was looking for someone to do a song with.