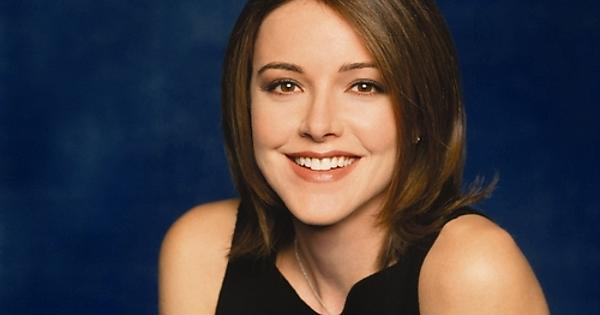 Christa Miller’s weight and other measurements are visible in the table below. Check it out!

Christa was born May 28, 1964 in New York City, New York. In early years, she did a lot of modeling gigs. But after she moved to LA, California, Miller reoriented herself fully on acting. Some of her movies include Stepfather III and Kiss & Tell. Yet, Miller got more famous for her appearances in The Drew Carey Show, Scrubs, and Cougar Town. Christa is married to Bill Lawrence since 1999 and they have three children together. Her husband is a producer and director.

I am very protective of my family.

My husband and I have a deal, which has worked out well: He cooks one Sunday, I cook the next. The kids set the table, and we eat in the dining room together, just as I used to do as a kid.

I grew up in New York City, and both my parents worked. On weekends, we’d go out to the country, and on Sunday nights we’d come back. Sometimes we were a little cranky – it was a long drive. But we could always look forward to one thing: my mother’s ziti and meat sauce.

My kids won’t eat all whole-wheat pasta, so my trick is to mix some in with white pasta. Cook the whole-wheat for about a minute and a half before you add the white pasta.

When I was asked to write an article about what it was like to work with my husband on a TV show, I assumed it was because people thought it would be titillating. He’s a creator/writer/producer, I’m an actress; there must be lots of gossip, in-fighting, maybe some crazy-sexy time on the set, right? Actually, it’s pretty tame.