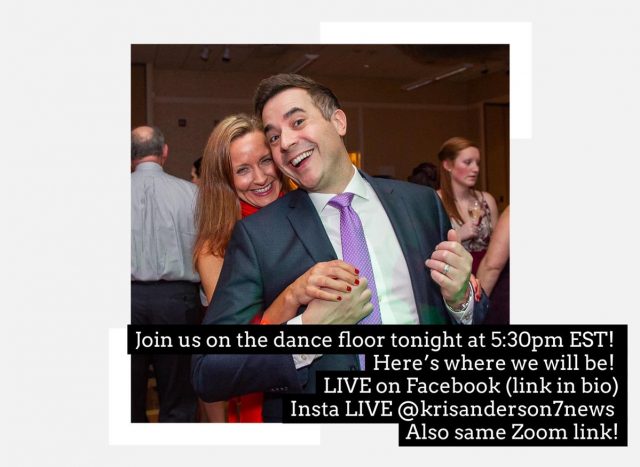 Brooke Anderson’s height and other measurements are visible in the table below. Check it out!

Brooke Anderson is an American television host and entertainment journalist who was a co-host of The Insider. Currently, she serves as a correspondent for Entertainment Tonight. Previously, she was a culture and entertainment anchor and producer for CNN and served as a correspondent for Showbiz Tonight on Headline News. She received the National Daily Point of Light Award for volunteerism from President George W. Bush in February 2003. Born Brooke Victoria Anderson on May 13, 1978 in Savannah, Georgia, she has a brother and sister. In 2000, Anderson graduated with honors from the University of Georgia’s Grady School of Journalism and Mass Communication with a bachelor’s degree in broadcast journalism. In 2005, she married Jim Walker with whom she has three children: daughters, Kate Victoria and Lily Georgina and son James Arthur.