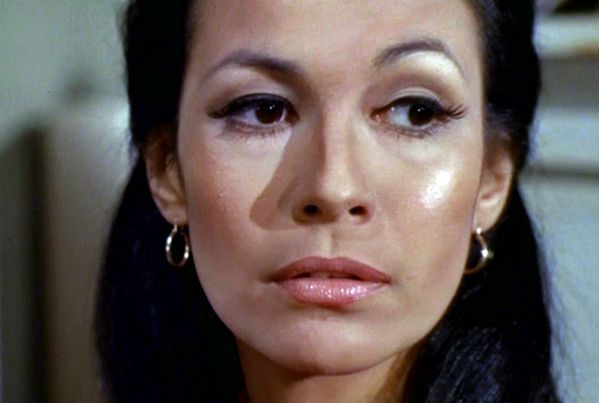 BarBara Luna’s weight and other measurements are visible in the table below. Check it out!

BarBara was born March 2, 1939 in New York City, New York. She started her acting career in Broadway shows and in the late 1950’s ventured into cinema and television. She appeared in movies like The Blue Angel, Mail Order Bride, and Women in Chains. She never stopped doing also musicals. In 1961, young BarBara married Doug McClure but this relationship didn’t last long. They got divorced only two years later. After that, she dated for example Dennis Cole and Andrew Stevens.