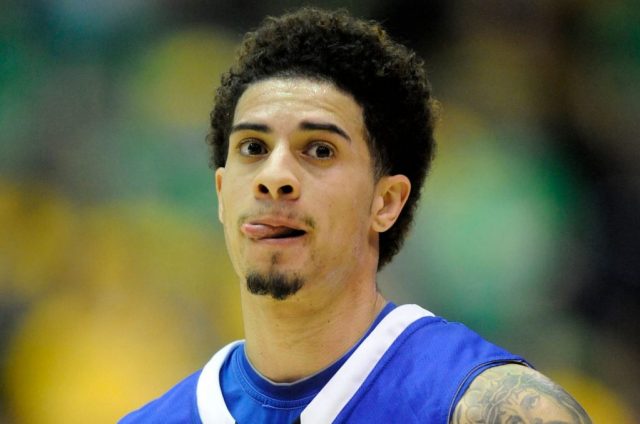 Austin McBroom’s shoe size and other measurements are visible in the table below. Check it out!

Austin McBroom is a former basketball player and social media star. He has more than 6.1 million followers on Instagram and over 1.43 million followers on Twitter. He and his partner Catherine run a family YouTube channel called The ACE Family. The channel has more than 15 million subscribers. Born on May 20, 1992 in North Hollywood, California, USA, to Aleen and Michael McBroom, he has a brother named Landon. He began playing basketball at the age of 5, and was named to the ‘All-CIF Division 3AA’ first team. He attended Campbell Hall School and graduated from Eastern Washington University with a major in communication. He began dating Catherine Paiz in 2015; they became engaged in August 2017. Together they have two daughters, Elle and Alaïa.