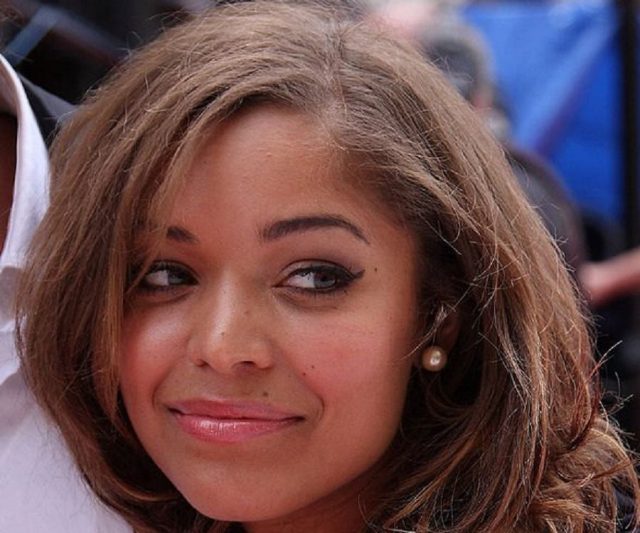 Antonia Thomas’ height and other measurements are visible in the table below. Check it out!

Antonia Thomas is a British actress. She is best known for roles such as Alisha Daniels in the E4 series Misfits, Evie in the Channel 4/Netflix comedy series Lovesick and Dr. Claire Browne in the ABC drama series The Good Doctor. Thomas’s other notable works include Stanley Park, The Deep, Homefront, Spike Island, Sunshine on Leith, Hello Carter, Northern Soul, The Hybrid, and Survivor. Born Antonia Laura Thomas on November 3, 1986 in London, England, to a Jamaican mother and an English father, her father, David Thomas, is a classical bass singer. She has two older sisters, Emma Jay and Chloe Lucy. She studied for a Bachelor of Arts in acting at the Bristol Old Vic Theatre School, graduating in 2009, and then joined the National Youth Theatre. She also attended the Central Saint Martins College of Art & Design. She made her acting debut in the TV movie Stanley Park (2010).

It’s great to express yourself and tell other people’s stories and get into the minds of people who aren’t like you.

I’d love to be in a period drama – that’s my obsession. But being a mixed-race actress, there aren’t so many roles you’re right for.

I’d love to see a Nirvana biopic. I loved them when I was younger. I really like jazz music, so I’d like to see a Billie Holiday biopic – she was a fascinating woman.

My father was a classical singer of baroque music, and my older sister was in musical theatre, and I thought about doing the same thing but then realised straight acting was for me.

It’s nice to have proper film fans respecting and appreciating your work.