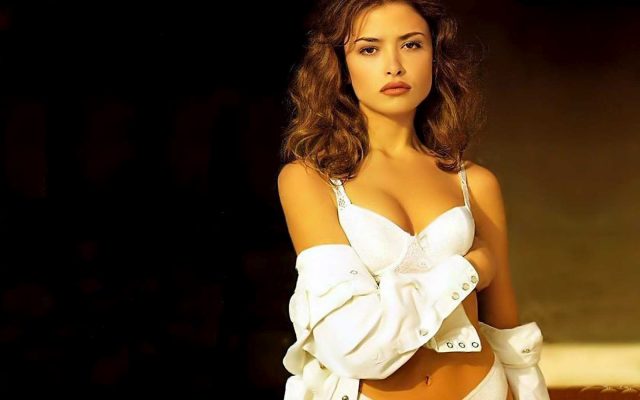 Almudena Fernandez’s weight and other measurements are visible in the table below. Check it out!

Almudena Fernandez is a Spanish model. She has appeared on the cover of fashion magazines such as Vogue, Elle, Marie Claire, Cosmopolitan, Madame Figaro, Shape, Biba, Joyce and Harper’s Bazaar among others. Fernandez has also worked with top fathion photographers such as Michael Thompson, David Bailey, Mark Baptist, Ruben Afanador, Raphael Mazzucco, Walter Chin, Diego Uchitel, and Norman Jean Roy, and has appeared in campaigns for many important fashion houses such as L’Oréal, Carrera y Carrera, Hermès, Givenchy, Cartier, Wolford, Revlon, Lacoste, Carolina Herrera, Lancel, Gianfranco Ferré, Victoria’s Secret, and Kookai. She took acting classes at Cristina Rota’s school of actors and appeared in the music video ‘Maria (Shut Up and Kiss Me)’ by Willie Nelson. Born on January 1, 1977 in Benavente, Zamora, Spain, Fernandez started her modeling career finishing second in the Supermodel of the World contest sponsored by Spanish Elle. She moved to Milan, Paris, and finally New York, where she has established her home for the past few years.