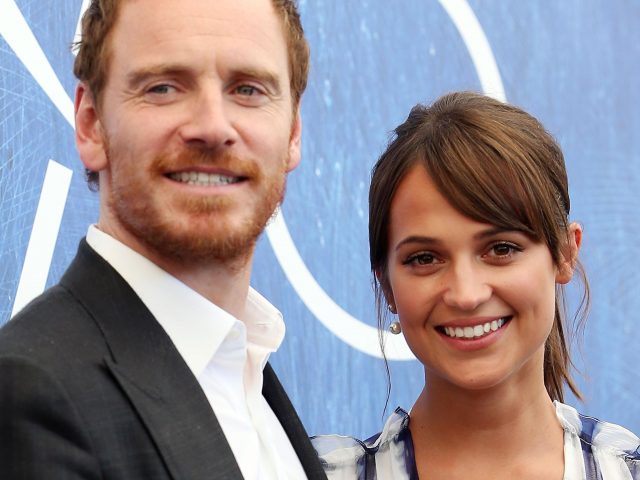 Alicia Vikander’s height and other measurements are visible in the table below. Check it out!

Alicia was born 3 October 1988 in Gothenburg, Sweden. She atudied at Royal Swedish Ballet School in Stockholm. Her body is a typical figure of ballerina. Slim, delicate, with smaller curves. Vikander’s famous movies include A Royal Affair, Anna Karenina, and Seventh Son. In 2015, she should be starring in many new projects, such as Testament of Youth, Ex Machina, Tulip Fever, and The Light Between Oceans. Alicia’s boyfriend is actor Michael Fassbender.

I was able to actually combine dance and acting, which was a dream come true.

This worldwide spread of recognition is insane. I was brought up in a small country. If you made a Swedish film that just got into a film festival somewhere, that was like the biggest thing you could wish for.

I’m a real Swede! In fact, I’m a quarter Finnish.

It’s a mixed feeling when everything you’ve ever wanted in making films is coming true, and yet you feel scared because it’s happening all at once. Suddenly you’re in rooms with people you’ve looked up to for years, the Judi Denches. You wonder if you’re good, if you have what it takes.

I vividly remember watching women in films when I was nine or 10, picturing them being what I’d be like as an adult. I had these real female crushes on certain actresses. And I’d watch them, thinking, ‘One day, I’ll be that. One day I’ll be a woman.’