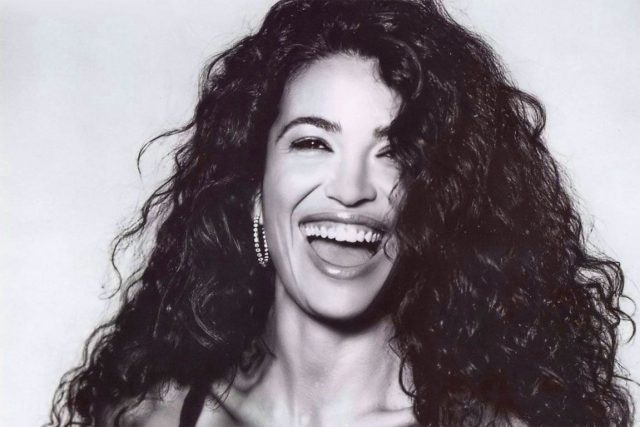 Afef Jnifen’s weight and other measurements are visible in the table below. Check it out!

Afef Jnifen is a Tunisian fashion model, actress and television presenter who has modeled for L’Oreal, Armani, Fendi, Gaultier, Cavalli, and others. As an actress, Jnifen has appeared in Inspector Montalbano, La grande notte, Quelli che… il calcio and Maurizio Costanzo Show. As a television presenter, she has hosted Fabrizio Frizzi Scommettiamo che…. on RAI and La grande notte at RAI 2. In 2016 and 2017, Jnifen appeared in Project Runway Middle East on MBC as a jury member along with Egyptian actress Yousra and Lebanese designer Elie Saab. Born on November 3, 1963 in Medinine, Tunisia, to parents Saida Benina and Mohamed Jnifen, Afef is the fourth of six children and the only daughter. She was discovered by photographer Jean-Paul Goude while walking on the beach. In 2001, she married Marco Tronchetti Provera, an Italian businessman and Chairman and Chief Executive Officer of Pirelli & C. S.p.A. She has a son named Sammy.