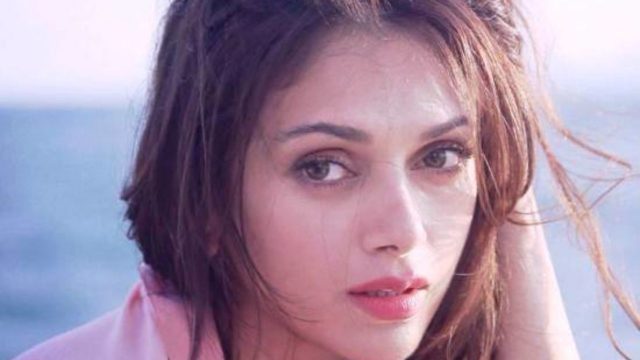 Aditi Rao Hydari’s height and other measurements are visible in the table below. Check it out!

Indian actress, dancer and singer who appears mainly in Hindi, Tamil and Telugu films. Her notable films include “Yeh Saali Zindagi”, “Rockstar”, “Murder 3”, “London, Paris, New York”, “Kaatru Veliyidai”, “Wazir”, “Sammohanam”, and “Padmaavat”. She made her singing debut with her movie London, Paris, New York (2012). Born on October 28 1986 in Hyderabad, India, to parents Vidya Rao and Ehsaan Hydari, her parents separated when she was two years old. She started learning Bharatanatyam at the age of six from the legendary dancer Leela Samson. Hydari attended at A Krishnamurthy Foundation India School and graduated from Lady Shri Ram College, University of Delhi. She debuted as Savithri in the 2006 Malayalam film, Prajapathi. She was married to Satyadeep Mishra, a former Indian Revenue Service Officer and Bollywood and television actor, but the couple separated in 2013.

I was born to an illustrious family in Hyderabad.

My great grandfather from my father’s side, Sir Akbar Hydari, was the prime minister of the Nizam of Hyderabad. He was instrumental in setting up the Osmania university. His wife set up the Hydari club for women so that they could play tennis, and she also set up the first girls’ school in Hyderabad.

I am not a trained singer, but when I was offered to sing for ‘LPNY,’ I took it up as a challenge.

I don’t shy away from competition.

My family was extremely progressive. My parents had a love marriage, but they separated when I was two years old. I moved to Delhi with my mom, who got involved with the family business.