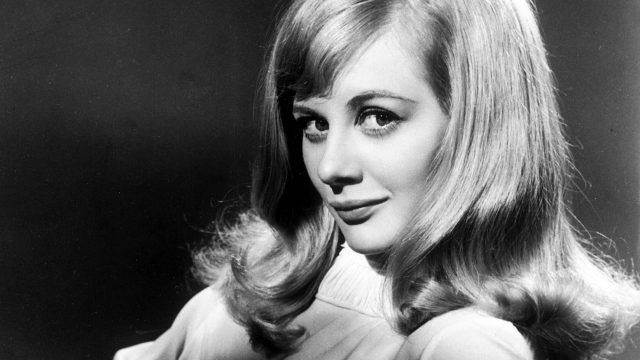 Pamela Austin’s weight and other measurements are visible in the table below. Check it out!

Pamela Austin is an American actress. She is known for her roles in the films The Perils of Pauline, Evil Roy Slade, Blue Hawaii, Hootenanny Hoot, and Kissin’ Cousins. Her television credits include The Wild Wild West, Rowan & Martin’s Laugh-In, and It Takes a Thief. Born Pamela Joan Akert on December 20, 1941 in Omaha, Nebraska, USA, Pamela spent part of her childhood in Europe, as her father served a tour of duty with the Air Force there. She studied dancing at Sacramento State College, and worked with the Tony Martin nightclub act upon arriving in Hollywood. She gained fame for a long series of popular automobile television commercials for Dodge. She was known as The Dodge Girl for her recurring appearance and selling phrase “The Dodge Rebellion Wants You”. She has been married to Léopold Wyler since January 1974. She was previously married to Charley Britt and Guy McElwaine.