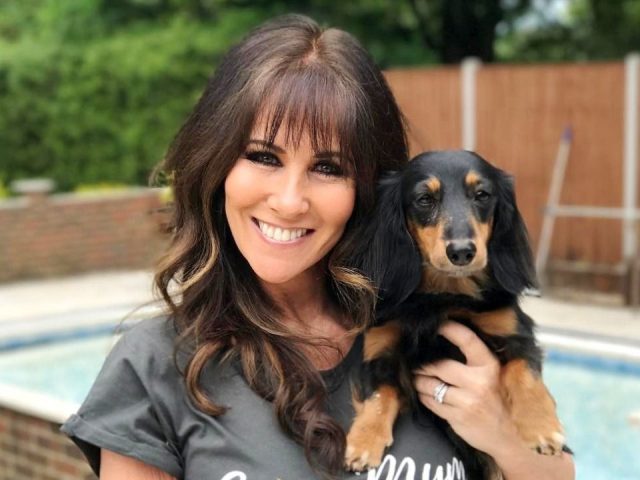 Linda Lusardi’s height and other measurements are visible in the table below. Check it out!

Linda Lusardi is a British actress, television presenter and former glamour model. She is best known for portraying Carrie Nicholls in the British soap opera Emmerdale. She has appeared in the films Snappers, The Zero Imperative, Oh Minnie and Consuming Passions. In 2008 Lusardi appeared as a contestant in the ITV reality television show Dancing on Ice, where she placed sixth. Born Linda Frances Elide Lusardi on September 18, 1958 in Wood Green, United Kingdom, to parents Lilian Glassman and Nello Lusardi, she grew up in Palmers Green. She has one brother named Mark. Lusardi began appearing as a Page 3 girl in The Sun in 1976, at the age of 18. She has been married to Samuel Kane since August 9, 1998. They have two children, daughter Lucy and son Jack. She was previously married to a builder named Terry Bailey.