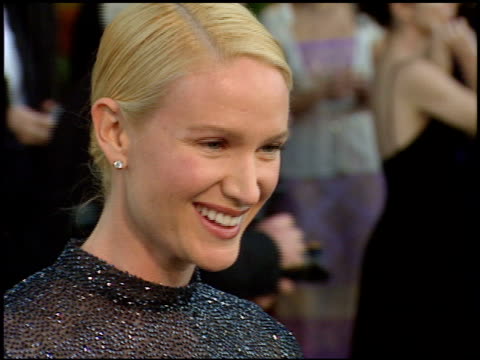 Kelly Lynch’s weight and other measurements are visible in the table below. Check it out!

Kelly was born January 31, 1959 in Golden Valley, Minnesota into a family of a restaurateur and a modern dancer. In her early years, Kelly received a modeling contract from the prestigious Elite Modeling Agency but eventually decided to pursue career in the movie industry. She appeared in films like Road House, Charlie’s Angels, and many more. Lynch has been married to Mitch Glazer since 1992. Her husband is a successful producer and writer.

I like to show as much of a woman as I can. I like to fill things out.

I just think we’re living in a time of massive, amazing change, like the Industrial Revolution on acid.

Cause I won’t repeat myself, the way I dress and look.

I’ve been overwhelmed; I was a single mother for a time.

I make a good living and I’ve never looked at myself as being an artiste.