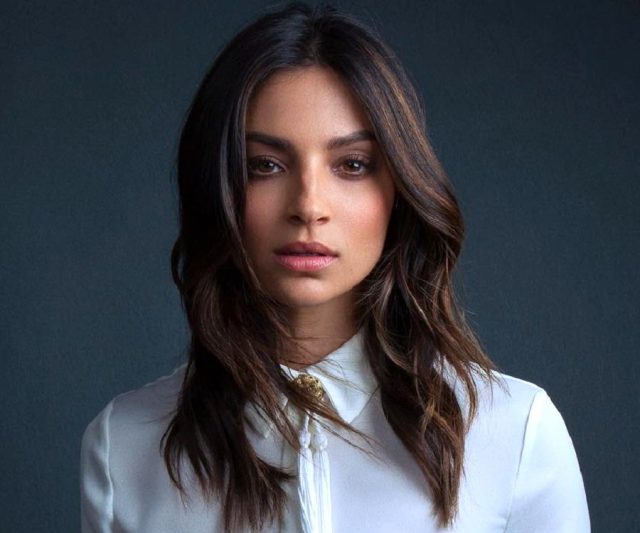 Floriana Lima’s weight and other measurements are visible in the table below. Check it out!

Floriana Lima is an American actress, best known for her roles as Maggie Sawyer in the superhero drama series Supergirl, and as Nurse Rosa ‘Ro’ Quintero in the Fox medical drama The Mob Doctor (2012-2013). She is also known for her roles as Michelle Prado on Allegiance, Bridey Cruz on The Family, Miranda Riggs on Lethal Weapon, Elizabeth on Poor Paul and Krista Dumont on Netflix’s The Punisher. Born Floriana Elizabeth Lima on March 26, 1981 in Cincinnati, Ohio, she belongs to Italian, Irish, English, Spanish, and Portuguese descent. She has two older brothers. She attended high school at Fairfield Senior High School, graduating in 1999, and studied Communications at Ohio State University. She started her acting career in 2008. In 2016, she began dating actor Casey Affleck.

Any kind of peanut butter/chocolate concoction is my jam.

I may have the ‘Twilight: Breaking Dawn’ soundtrack, which I’ve been told is embarrassing, but come on, there are some good songs on there.