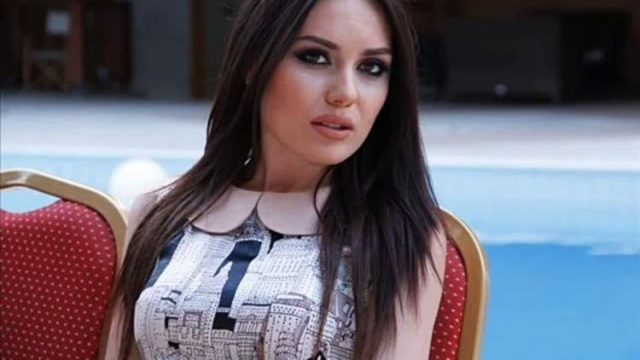 Arpi Gabrielyan’s height and other measurements are visible in the table below. Check it out!

Arpi Gabrielyan is an Armenian actress, singer, model and TV host. She is best known for portraying Lika on the Armenian TV series Full House from 2014 to 2017. She also starred in the films Scotch & Whiskey, and Super mother. As a singer, she has released songs like “Sere,” “Anhnar E” and “New Year.” Born Arpine Grigoryan on November 18, 1989 in Yerevan, Armenian, Arpi began her career as a singer. She attended Kajaran Secondary School. She worked as an anchor for Show News and Pop Encyclopaedia. Arpi’s first serial was Full House.