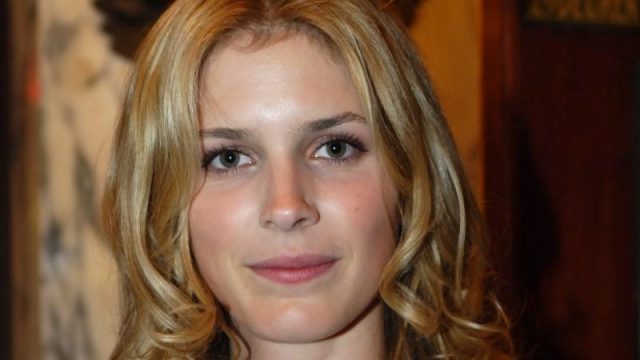 Ananda Marchildon’s shoe size and other measurements are visible in the table below. Check it out!

Ananda Marchildon is a Canadian-Dutch fashion model, best known for being the winner of the fourth cycle of Holland’s Next Top Model. Marchildon was also part of the final runway show in Cycle 11 of America’s Next Top Model. Born on November 26, 1986 in Canada, she moved to the Netherlands when she was 10 years old. Marchildon did some modeling work prior to auditioning for the fourth season of Holland’s Next Top Model. She was awarded a three-year contract with Elite Models when she won the fourth season of the show. She was dropped by her modelling agency for having hips that her hips were 2cm too big. She stopped modeling in 2012.