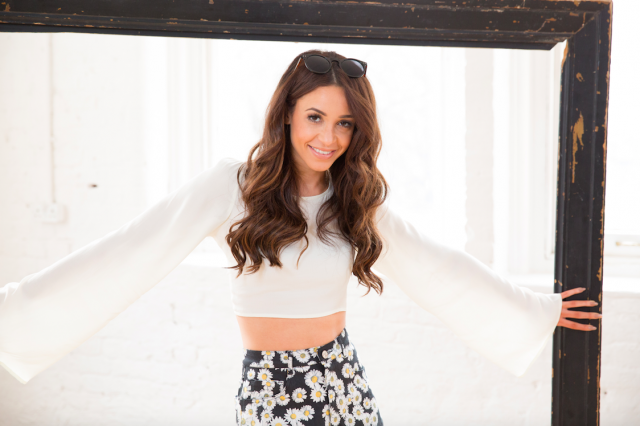 Danielle Peazer’s weight and other measurements are visible in the table below. Check it out!

Danielle Peazer is an English professional dancer and model, known for her work with leading pop artists. Peazer rose to international fame as Liam Payne’s girlfriend. Their relationship lasted until 2013. In 2012, she was a featured dancer at the BRIT Awards and the London Olympics. She appeared as a dancer in the music video “Do It Like a Dude” by Jessie J. She has a strong social media influence with more than 1.2 million Instagram followers and more than 2.6 million followers on Twitter. Born Danielle Claire Peazer on June 10, 1988 in London, United Kingdom, to parents Pat and Jon Peazer, she has an older sister named Sarah. She attended English National Ballet School for two years. Her first commercial dancing job was at Brit Awards 2008 for Leona Lewis.