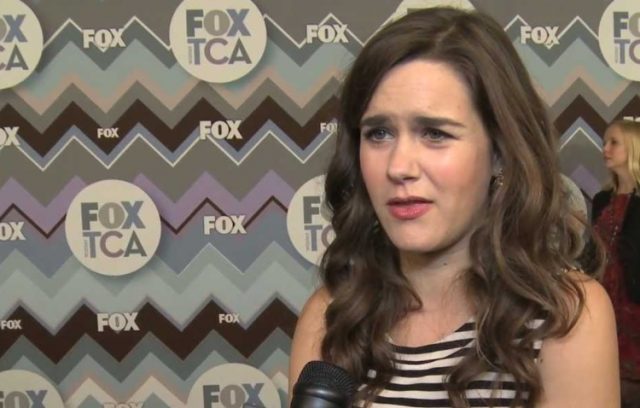 Zoe Jarman’s height and other measurements are visible in the table below. Check it out!

Zoe Jarman is an American actress, comedian and writer. She is best known for starring as Poppy in the 2010 ABC Family series Huge, and Betsy Putch on the first two seasons of the FOX sitcom The Mindy Project. She has appeared as a guest-star in several television series such as The Office, The Birthday Boys, and Modern Family. She is also a writer for the Comedy Central series Workaholics and the Netflix series Master of None. Born Zoe Anne Jarman on December 16, 1982, to parents Amy and Mark Jarman, she was raised in Nashville, Tennessee. She graduated from Hillsboro High School in 2001.