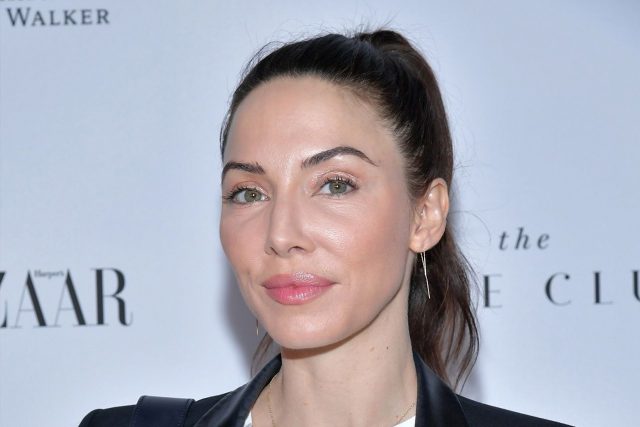 Whitney Cummings’ height and other measurements are visible in the table below. Check it out!

Whitney was born September 4, 1982 in Washington, D.C. She’s a co-creator of famus TV show 2 Broke Girls. Besides of her stand-up comedies, Cummings is also involved in regular acting. She guest-starred on TV shows like What About Brian, Tell Me You Love Me, and The Tony Rock Project. Her probably most famous role is Whitney on the show with the same name. Her favorite topics are gender differences and relationships.

I had a moment where I was onstage once… As a comedian, you just think, ‘Be funny as possible all the time – like, funny at all costs – jokes, jokes, jokes.’ That’s how my mentality was.

I feel like, in a lot of shows where the woman is in charge, the woman is this ball buster and the guy is sort of weak and spineless. And that’s never been my experience in a relationship. I think it’s much more interesting that the guy is the boss. And there are stakes.

I wasn’t one of those kids who stole Richard Pryor records. I wasn’t a comedy-nerd kid. I had no concept of stand-up. Actually, the only inkling of stand-up I had was I read one of Paul Reiser’s books when I was, like, 12. I found it at a yard sale, and I carried it around with me for six years.

One of the big conversations I’m trying to have onstage right now is that to be pro-woman, you don’t have to be anti-man. Saying all men suck makes you look like an idiot. And it’s not helpful.