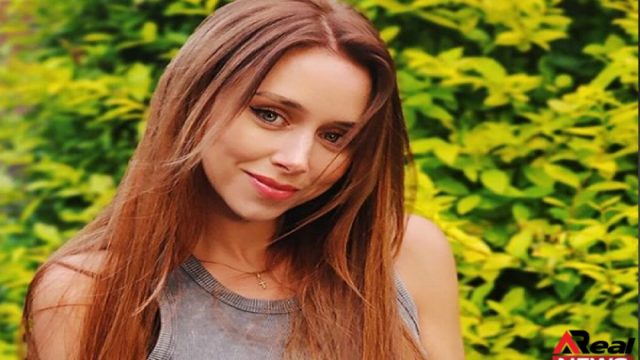 Una Healy’s weight and other measurements are visible in the table below. Check it out!

Una Healy is an Irish singer and musician. She is best known as a member of the British-Irish girl group The Saturdays. The other members of the group are Vanessa White, Frankie Sandford, Mollie King and Rochelle Wiseman. The Saturdays released their debut album titled Chasing Lights on October 27, 2008 by Fascination Records. Born Una Theresa Imogene Healy on October 10, 1981 in Thurles, Ireland, to parents Anne and John Healy, she has a sister named Deirdre. She won a national gold medal in swimming at the age of 9. She began her music career playing guitar and singing in pubs and clubs around Ireland, solo and in bands. She had two children, Tadhg John and Aoife Belle, with rugby player Ben Foden, whom she married in 2012.