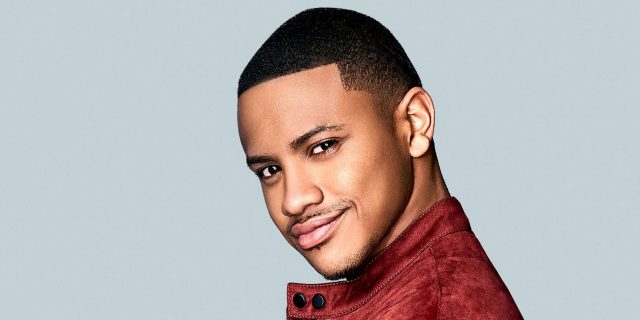 Tequan Richmond’s weight and other measurements are visible in the table below. Check it out!

Tequan Richmond is an American actor and rapper. He is best known for his role as Drew Rock on the UPN/CW sitcom Everybody Hates Chris. From 2012 to 2018, he played TJ Ashford on the ABC soap opera General Hospital. He also played Ray Charles, Jr. in the motion picture Ray. Born on October 30, 1992 in Burlington, North Carolina, USA, to parents Temple Poteat and Anthony Richmond, Tequan moved to Los Angeles in 2001 with his family not intending to become an actor. He appeared in magazine ads such as Reader’s Digest, Sports Illustrated, Newsweek, and National Geographic.

I started home school around sixth grade, but I’d only done a couple of national commercials. I remember I had this Spalding commercial with Paul Pierce from the Celtics, and I used to go to school, and people made fun of it. It wasn’t even cool to be an actor; you got made fun of.

I thought I was going to the NBA, but God knows, I’m not tall enough. I don’t know what I was thinking.

I never got to go to prom. I never went to regular school. I ate lunch by myself.

Going through different places, I stopped through Dubai and stayed there overnight. There I had an ultra-culture shock.

My mom was an actress, so I got with her boutique agency back in 2001 and started booking a few commercials. She’s like my co-manager.