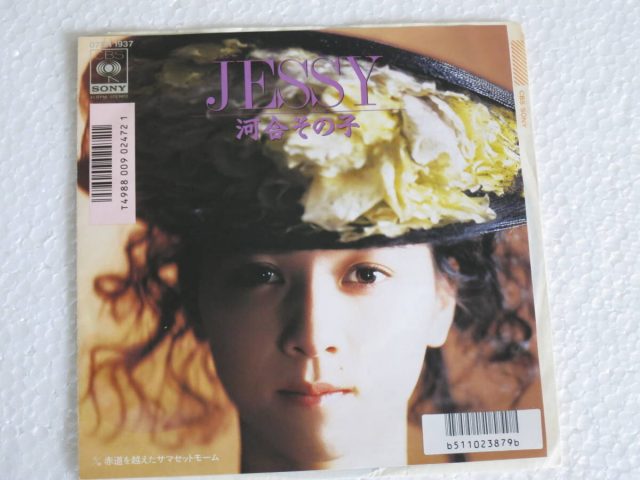 Sonoko Kawai’s shoe size and other measurements are visible in the table below. Check it out!

Sonoko Kawai is a former Japanese singer, best known as a member of Jpop female band Onyanko Club. She made her solo debut in 1985, with the single “Namida no Jasmine LOVE”, making her the first Onyanko Club member to launch a solo career. In 1986, she released “Aoi Stasion”, which reached at the #1 place on the Oricon charts for two consecutive weeks. Born on June 20, 1965 in Tokai, Aichi Prefecture, Japan, Sonoko attended high school at Nihon Fukushi University Affiliated High School. She first entered the entertainment business in 1983 after winning second place in CBS Sony’s Teens Pop Contest. In 1994, she married composer Goto Tsugutoshi, who wrote all the songs for her fourth album Rouge et Bleu.