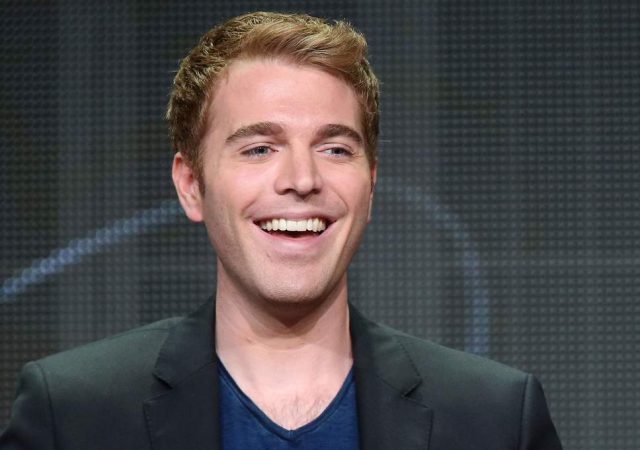 Shane Dawson’s weight and other measurements are visible in the table below. Check it out!

Shane Dawson is an American YouTube personality, actor, comedian, musician, director and author, best known for being one of the most popular YouTube stars. His YouTube channel, shane, has gained more than 23 million subscribers. He is also known for creating popular YouTube characters such as Ned the Nerd, S. Deezy and Aunt Hilda. In 2010, Dawson won the Best Vlogger at The Streamy Awards and Choice Web Star at Teen Choice Awards. As a writer, he has released two New York Times best-selling books, I Hate Myselfie and It Gets Worse. Born Shane Lee Yaw on July 19, 1988 in Long Beach, California, to parents Kyle Yaw Jr. and Teresa Yaw, he has two older brothers named Jacob and Jerid. He was educated at Lakewood High School in Los Angeles. He used to be overweight when in high school and was often bullied for it. He joined YouTube and began making videos at the age of 19. Dawson dated YouTube personality Lisa Schwartz from December 2011 to 2015. In 2016, he entered into a relationship with fellow YouTuber Ryland Adams. They got engaged in 2019.

It’s fun to be around people who don’t think I’m creepy for making videos in my bedroom on the Internet.

I think competition turns people into what they normally wouldn’t be.

You don’t need to figure out exactly who you are right now. Just live your life.

I started making videos when I was, like, seven or eight.

The biggest thing I learned is directors don’t make a lot of money on a movie.