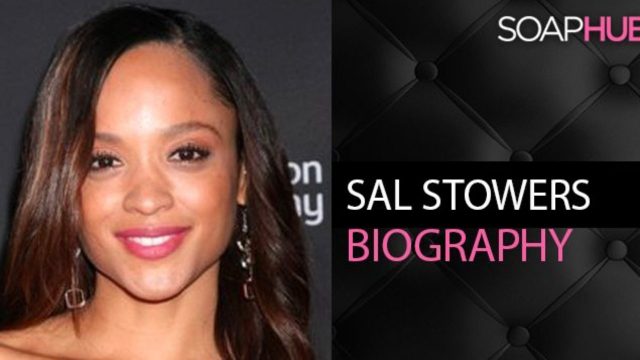 Sal Stowers’ weight and other measurements are visible in the table below. Check it out!

Sal Stowers is an American model and actress, best known as the winner of Cycle 9 of America’s Next Top Model. In 2013, she was cast as Cassandra Foster on the Prospect Park’s continuation of All My Children and began playing the role of Lani Price on NBC’s soap opera Days of Our Lives in 2015. Stowers also had the leading role in the 2017 film Tomboy. Born Saleisha Lashawn Stowers on January 20, 1986 in Pasadena, California, she was raised by her grandmother in Madera. Stowers then moved to Los Angeles, and worked as a receptionist before appearing on America’s Next Top Model. She is in a relationship with actor John-Michael Carlton.