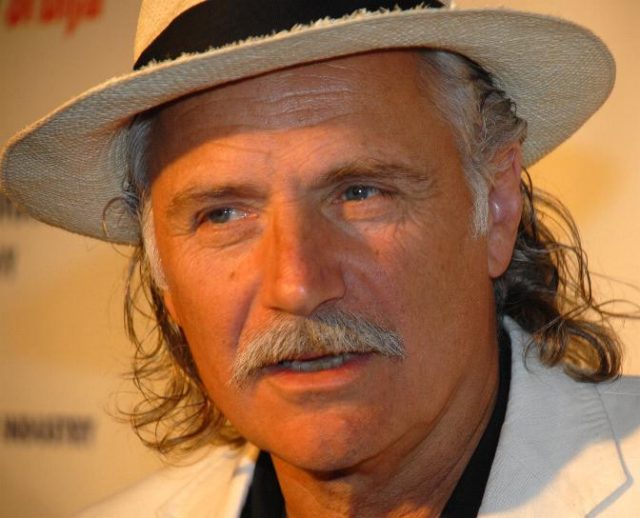 Rade Serbedzija’s weight and other measurements are visible in the table below. Check it out!

Rade Serbedzija is a Croatian actor and director who was one of the most popular Yugoslav actors in the 1970s and 1980s. He is best known for his supporting roles in Hollywood films such as Harry Potter and the Deathly Hallows – Part 1, Mission: Impossible 2, X-Men: First Class, Mighty Joe Young, The Saint, In the Land of Blood and Honey, Eyes Wide Shut, Snatch, EuroTrip, The Quiet American, Shooter, his role as Boris the Blade in Snatch; and for his recurring role as former Soviet Army General Dmitri Gredenko in Season 6 of TV action series 24. He played Athos Roussos in the 2007 Canadian drama film, Fugitive Pieces, directed by Jeremy Podeswa. He won the Golden Arena at the 57th Pula Film Festival for best actor in a leading role for his role in 2010 Croatian-Serbian black comedy film, 72 days. Born on July 27, 1946 in Bunic, Croatia (then part of Yugoslavia), into an ethnic Serb family, his parents fought in the Second World War as Partisans. He graduated from the Academy of Dramatic Arts of the University of Zagreb in 1969. He made his film debut in Iluzija (1967). In 1969, Serbedzija married Ivanka Cerovac, although they divorced in 1987. They have a son, film director Danilo Šerbedžija and a daughter, actress Lucija. In 1991, he got married to Lenka Udovički with whom he has three daughters: Nina, Vanja, and Mimi.