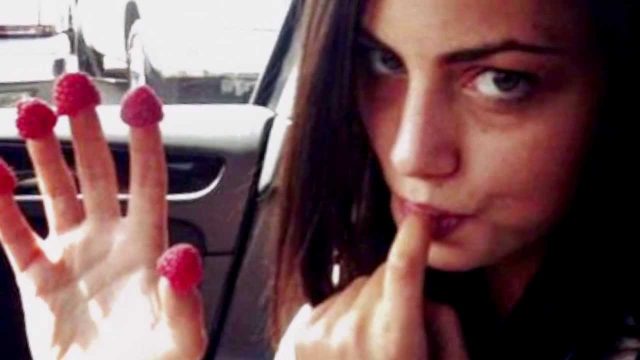 Phoebe Tonkin’s weight and other measurements are visible in the table below. Check it out!

Phoebe was born 12 July 1989 in Sydney, Australia. As a kid, Tonkin attended various dance courses. Her first role was Cleo Sertori in H2O: Just Add Water. She became very popular as Faye Chamberlain on The Secret Circle. Bur her biggest success so far is her role as hot Hayley Marshall on The Vampire Diaries and it’s spin-off The Originals. She not only became worldwide famous but also met there her current boyfriend Paul Wesley (starring as Stefan Salvatore).

I love shopping at Zara or Topshop. I’m not going to go out and spend $1,200 on a Chloe top that I’m probably going to spill something on.

I used to be that crazy person that was strict about what I did and didn’t eat. I was so diligent with exercise. And as soon as I stopped thinking about it, I lost weight. I wasn’t stressing about it. The balance and relaxing is what’s really helped me.

Natural beauty products are a must! I use coconut oil-based RMS makeup, and I slather almond oil on my hands to soak while I watch a movie.

There isn’t a lot of work in Australia. I think that’s why everyone comes over to America to find jobs and pilots and things, because there’s not enough work to justify staying there, unfortunately. Like, I wish there was. I would love to stay home and be working with my family around the corner, but the work just isn’t there.