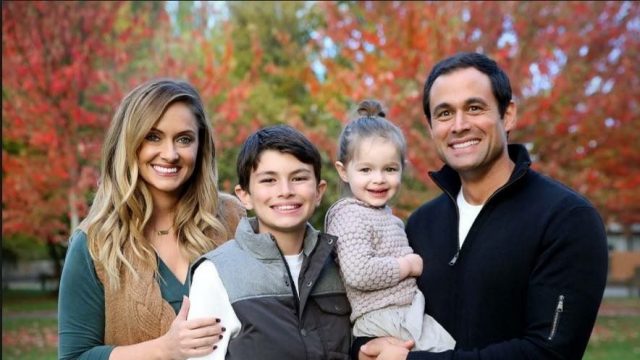 Molly Malaney’s shoe size and other measurements are visible in the table below. Check it out!

Molly Malaney is an American reality television personality, best known for her participation in season 13 of the ABC reality television show The Bachelor. She was the runner-up. Born Molly Elizabeth Malaney on March 20, 1984 in Michigan, United States, to parents Maryann and Mike Malaney, she has one sister named Katie. Malaney graduated from Indiana University with a Bachelor’s degree in Communication & Culture. On February 27, 2010, Malaney married her boyfriend of 13 months Jason Mesnick following a 4-month-long engagement. Their daughter, Riley Anne Mesnick, was born on March 14, 2013. She also has a step-son named Tyler Mesnick (b.2005).