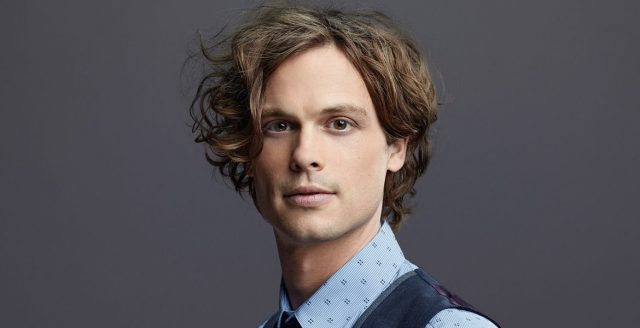 Matthew Gray Gubler’s weight and other measurements are visible in the table below. Check it out!

Matthew Gray Gubler is an American actor, director, model, painter, and writer. He is best known for his portrayal of quirky Dr. Spencer Reid in the CBS television show Criminal Minds. He has appeared in The Life Aquatic with Steve Zissou, Trash Fire, Life After Beth, (500) Days of Summer, Suburban Gothic, and Newness. He also provided the voice of Simon in Alvin and the Chipmunks and its three sequels. As a model, Gubler has worked for fashion designers as Tommy Hilfiger, Marc Jacobs, Burberry, Sisley, and Louis Vuitton. Born on March 09, 1980 in Las Vegas, Nevada, to parents Marilyn and John Gubler, he graduated from the Las Vegas Academy of International Studies, Visual and Performing Arts, where he studied acting. He is a 2002 graduate of New York University’s Tisch School of the Arts, where he majored in film directing. In 2007, Gubler dated actress Kat Dennings.

I really cite Walt Disney as teaching me everything I know. It sounds crazy, but I’m serious! In ‘Bambi,’ the mother dies, but you don’t see the corpse. You see the father, the stag, come up and you see ‘Bambi’ alone, and that has so much more impact than seeing a mutilated deer.

A fantastic actor in a scene that’s just closed off will be good. But when working with a director who knows little tricks – correct music, slowly pushing in – that stunning performance will somehow become even better. I’ve always seen it as a symbiotic relationship.

I thank every bully I ever had because that’s the only reason I’m here. I learned how to not be affected by it and triumph over it, and that made me – again, if I had any success whatsoever, it’s because these people made fun of me.