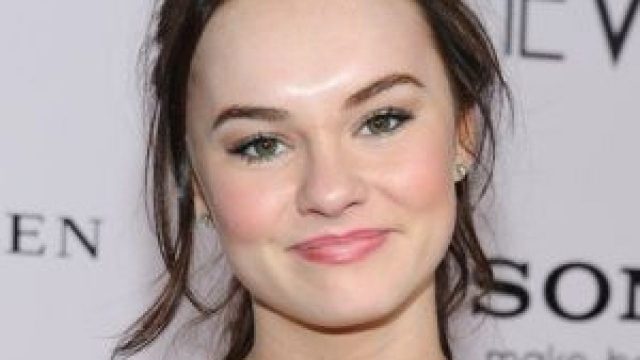 Madeline Carroll’s weight and other measurements are visible in the table below. Check it out!

Madeline Carroll is an American actress of film and television, best known for her role as Molly Johnson in the 2008 comedy-drama Swing Vote. She is also known for her roles as Cocoa in The Santa Clause 3: The Escape Clause, Juli Baker in Flipped, Annie in Lost, Karen Grant in Scandal, and Ally Macready in Criminal Minds. Born on March 18, 1996 in Los Angeles, California, to a contractor father and a homemaker mother, she has three brothers named Ned, Dylan, and Jack. She began modeling at the age of 3, and was discovered by her theatrical agent ‘Wendy’ in a nail shop in Sherman Oaks when she was 4 years old.

Acting is a tough business, but if you really want to do it, you should go full force.

I have three brothers, and they’d torture me if I ever told them I liked a boy.

Gerard Butler is like a big kid; he’s so nice.

My brothers and I love playing outside and climbing trees. We really love sports, too – I think football’s probably my favorite.

I think girls from a young age know what they want, and boys kind of have to keep up and catch up to them. Even in kindergarten, girls are pretty much the ones that like the boy first and the boys are like, ‘Oh, I want to play with my trucks.’ They think it’s not cool. I think girls are definitely more ahead than boys.