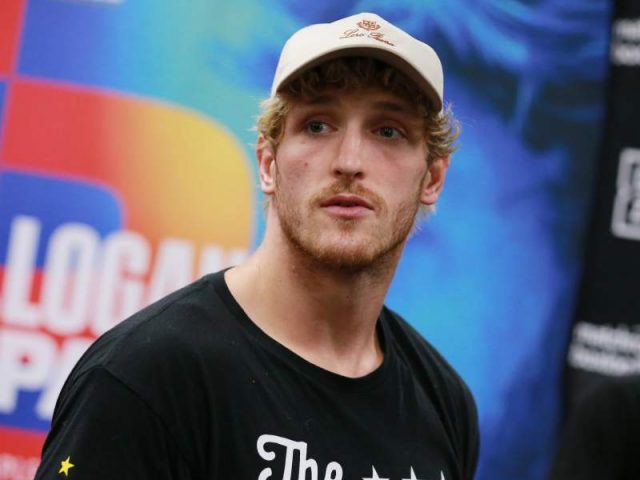 Logan Paul’s height and other measurements are visible in the table below. Check it out!

Logan Paul is an American social media personality, actor, boxer, director and musician who first achieved fame through videos shared on the smartphone app Vine. He later moved to Facebook and YouTube after the platform’s shutdown. Paul has appeared in the films The Thinning, Where’s the Money and The Space Between Us, and has made guest appearances in a number of television shows such as Law & Order: Special Victims Unit, Stitchers and Weird Loners. He starred in an AwesomenessTV web series titled Foursome in 2016. In 2019, Paul wrote, produced and starred in Airplane Mode. One of most popular figures on YouTube and other social media platforms, Paul has amassed more than 19.8 million subscribers to his YouTube channel. His Facebook has amassed more than 15 million followers as well as 16.4 million Instagram followers. Born Logan Alexander Paul on April 1, 1995 in Westlake, Ohio, to parents Pam Stepnick and Greg Paul, he was raised in Cleveland. His ancestry includes English, Irish, German-Jewish, Scottish, and Welsh. His younger brother, Jake Paul, is also a popular web personality. Paul attended Westlake High School, where he achieved the ranks of the Plain Dealer’s All-Star linebacker on the football team in 2012, and qualified for the state-level Ohio High School Athletic Association (OHSAA) 2013 Division I Wrestling Individual Championships. He later got admission at the Ohio University on a full academic scholarship as an engineering student. In 2018, Paul began dating Chloe Bennet.

A lot of people want to get involved, so thinking up Vines that require crowds is always good. But I’ve definitely gotten tweets before that were like, ‘Just saw Logan Paul shooting a Vine and ran in the other direction!’ so it’s not for everyone.

So how do you make it as a mainstream entertainer? Who knows? But I think you have to be uncomfortable, right? You have to make yourself uncomfortable. All success stories depend on that. That’s why I might start sleeping on hardwood floors and taking cold showers.

I was so used to people liking me. But being hated? I hate it. I hate being hated!

Let’s just say, I went to Sweden for a reason, to make music.

YouTube does a better job of monetizing for the creators. Like, that is the home for me as a creator where, not only can my content be seen, consumed, digested, but also they pay.