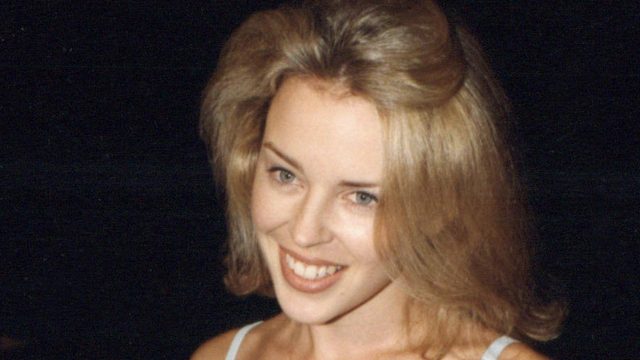 Kylie Minogue’s height and other measurements are visible in the table below. Check it out!

Short Bio
Kylie was born 28 May 1968 in Melbourne, Australia. She has Welsh and Irish ancestry. She started her professional career as an actress. From an early age, Minogue appeared in small roles in TV series, for example in The Sullivans and Skyways. She released her first album Kylie in 1988. Her most recent album is Aphrodite from 2010. In 2012, Kylie was starring in two movies, Jack & Diane and Holy Motors.

Part of me is a sexual exhibitionist.

If you’re part of a record company, you’re a manufactured product. It doesn’t mean that you’re not talented.

I’ve fancied other women, but I haven’t done anything about it.

The moment my doctor told me, I went silent. My mum and dad were with me, then we all went to pieces. I was saying, No, I’ve got my flight to Sydney in two hours. I’m getting on a plane.