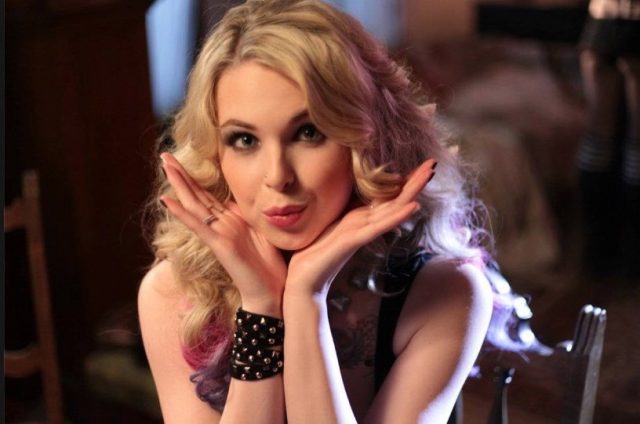 Kirsten Zien’s weight and other measurements are visible in the table below. Check it out!

Kirsten Zien is a Canadian actress. She is best known for her roles as Amanda Bloom in the ABC Family television series, Kyle XY, and Charlotte “Char” Chamberlin on ABC Family’s teen drama, The Lying Game. Born Kirsten Prout on September 28, 1990 in Vancouver, British Columbia, Canada, she has a younger sister named Jennifer. She began her acting career at the age of 10 after being cast in the 2000 TV movie The Linda McCartney Story. After graduating from Collingwood School in West Vancouver, British Columbia, Canada, Zien attended McGill University, where she majored in English literature. Her breakthrough role came when she played Abby Miller in the 2005 film Elektra. She was also cast in Summit’s The Twilight Saga: Eclipse (2010). She is married to television development executive Matt Zien.