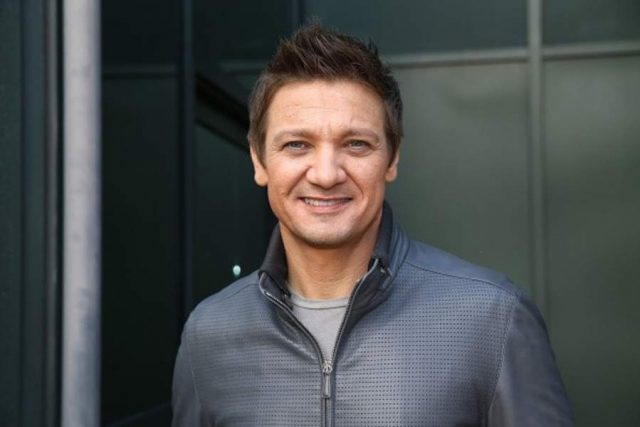 Jeremy Renner’s height and other measurements are visible in the table below. Check it out!

Jeremy Renner is an American actor, musician and songwriter. He is best known for his roles in the films The Avengers, Avengers: Age of Ultron, Thor, Captain America: Civil War, Avengers: Endgame, Mission: Impossible – Ghost Protocol, S.W.A.T., 28 Weeks Later, The Town, The Bourne Legacy, The Hurt Locker, Hansel and Gretel: Witch Hunters, American Hustle, Mission: Impossible – Rogue Nation, and Arrival. Renner released his first extended play, “The Medicine” in March 2020. Born Jeremy Lee Renner on January 7, 1971 in Modesto, California, to parents Valerie (Tague) and Lee Renner, Renner is the oldest of seven siblings. He is of German, English, Scottish, Swedish, Irish and Panamanian descent. He graduated from Fred C. Beyer High School in Modesto in 1989, and studied computer science and criminology at Modesto Junior College. He first became interested in acting through an exercise at a local police academy. Renner began his career by appearing in independent films such as Neo Ned and Dahmer. In 2014, he married Sonni Pacheco with whom he had a daughter named Ava in 2013. They divorced in 2015.

I was very shy when I was younger. But I did have a terrible temperament. I would get angry very quickly, but the rest of the time I was this big goofball, playing the drums in a band and making out with girls.

I don’t change. The things around me change.

I’m attracted to those kinds of roles that could be good or could be bad, and you just don’t know.

I do music because I can just pick up my guitar and sing, and completely satisfy, instant gratification. I don’t need a script, I don’t people, I don’t need anything, cameras, I just have myself and my guitar, or keyboard.

I want to be a good human being.