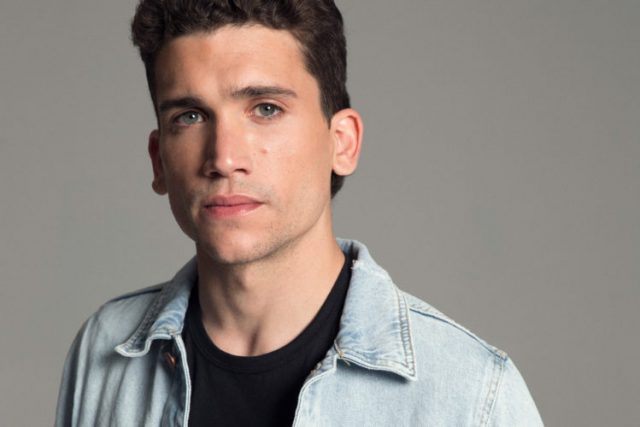 Jaime Lorente’s shoe size and other measurements are visible in the table below. Check it out!

Jaime Lorente is a Spanish actor. He is best known for his starring roles as Ricardo “Denver” Ramos in the heist television series Money Heist (La casa de papel) and as Fernando “Nano” García Domínguez in the Netflix’s original series Elite. Lorente’s other notable works include El secreto de Puente Viejo, Everybody Knows, Gun City, and El Cid. Born Jaime Lorente López on December 12, 1991 in Murcia, Spain, he has an older sister named Julia. He received acting training from La Escuela Superior de Arte Dramático de Murcia (The Superior School of Dramatic Art of Murcia). Since 2018, he has been in a relationship with Maria Pedraza (Alison Parker) his co-star on Money Heist seasons 1 and 2.