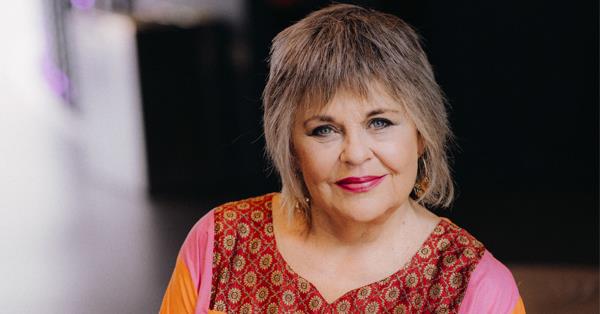 Ginette McDonald’s weight and other measurements are visible in the table below. Check it out!

Ginette McDonald is a New Zealand actress, TV producer and director. She is best known for her comedic alter ego, “Lyn of Tawa”. She appeared as Lady Guinevere Galaxy in the 1989 children’s sci-fi television series Space Knights. Ginette’s other notable works include The Fire-Raiser, Pioneer Women and It’s Your Child. Born Ginette Denise McDonald on April 18, 1952 in Wellington, New Zealand, she is the third of seven children. She was educated at Erskine College in Wellington. She began her professional acting career on stage and radio as a teenager, first appearing at Wellington’s Downstage Theatre in 1967. She made her New Zealand television debut in 1971 in an episode of the drama series Pukemanu, and made her debut as a television director and producer on the final series of Gliding On.