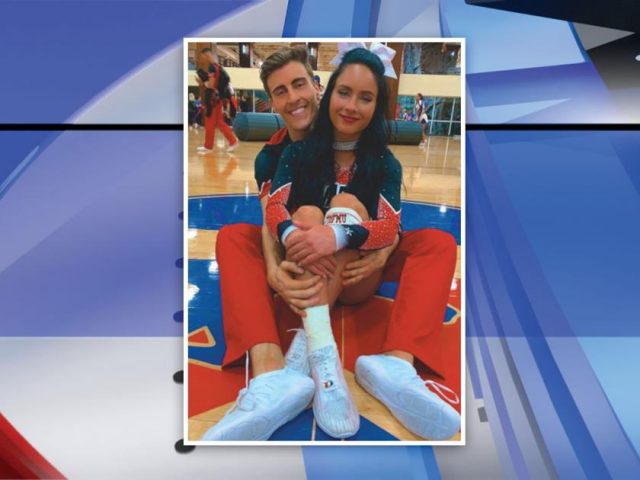 Dillon Brandt’s weight and other measurements are visible in the table below. Check it out!